Kituwah LLC, the economic development organization for the Eastern Band of Cherokee Indians, acquired a company that makes modular homes earlier this year. 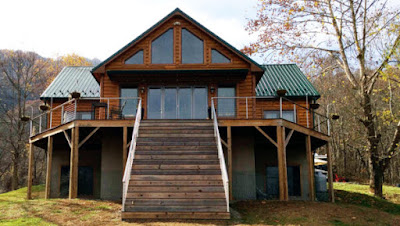 An affiliate of the Tribe’s wholly owned economic development and investment organization was the successful stalking horse bidder for the assets of Wylliesburg, Va.-based Cardinal Homes Inc., which had filed for Chapter 11 bankruptcy in December 2019.  In bankruptcy court, a stalking horse is the initial bidder on the assets of the bankrupt company.

Kuwaiti paid $5.8 million for the assets, according to court filings in the U.S. Bankruptcy Court for the Eastern District of Virginia. The court approved the deal in mid February.