Tent city residents and organizers say they’re interested in the possibility of replacing tents with tiny homes, but Vancouver city staff say the idea is not an option as Strathcona Park continues to host what’s estimated to be Canada’s largest tent city. 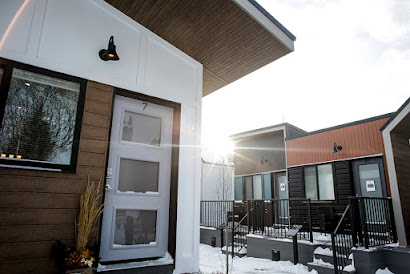 For the past two weeks, The Tyee has been exploring tiny homes as a potential solution to homelessness in Vancouver. UBC urban planning professor Patrick Condon made a case for them and The Tyee reported on their success in Seattle. There, a dozen such communities are slated to grow to 40. “For very little cost we are setting up villages that are housing hundreds of people,” said Sharon Lee of Seattle’s Low Income Housing Institute, who called tiny homes “a bridge to permanent housing.”

Tiny home communities are common in the United States and are now being created in some Canadian cities.

CLICK HERE to read the entire “The Tyee” article