Rise Modular founder and CEO Christian Lawrence has set his sights on “industrializing construction” using proprietary modular technology to build apartment buildings and hotels faster and at lower cost in a climate-controlled factory. 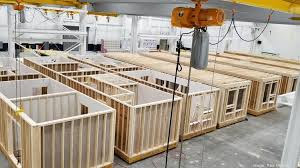 Lawrence launched the startup in 2018 when he couldn’t find a supplier to build a modular apartment project he envisioned. Real estate has been a passion of his along with a desire to help address the affordable-housing deficit.

“It just makes sense, industrializing construction and building in a climate-controlled assembly line in a factory environment like we do with so many other products in our lives,” Lawrence said. 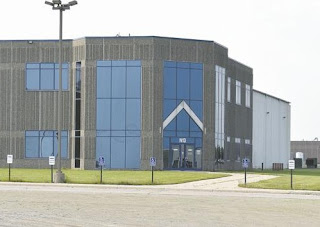 Lawrence, who has worked in investment banking and private equity, spent six months validating his idea and six more recruiting a “best-in-class” team and designing a production facility.

Rise Modular delivered its first project in September in Mod42, a 30-unit apartment in south Minneapolis that also was the city’s first modular apartment complex.