A housing association will evacuate 858 residents from a modular west London development, after intrusive inspections identified fire safety issues so serious that the safety of residents can no longer be guaranteed. 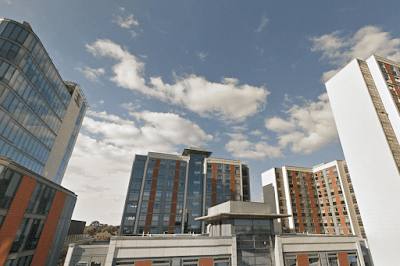 The development is made of ‘modules’ that were constructed offsite in a factory before being assembled at the development. At the time of its construction by Berkeley Group in 2006, the 17-storey block was the largest modular tower in the country.

It is understood that various inspections and reviews by different consultants have each uncovered further issues, adding up to a “multitude” of problems that have led to the advice to evacuate the blocks.

Once the building is evacuated, further intrusive inspections will be carried out involving the removal of walls and bathrooms, with demolition of the estate not ruled out.

Two of the blocks have rendered polystyrene cladding systems and the other four have non-combustible ceramic and terracotta systems – but the safety issues are understood to extend well beyond the cladding.

CLICK HERE to read the entire INSIDE HOUSING article