Construction has already begun in Wallenhausen, Bavaria, where the PERI Group, one of the world’s largest manufacturers and suppliers of formwork and scaffolding systems, is using COBOD’s BOD2 system to 3D print the walls of the structure. The 4,000 sq ft building will consist of five different apartments. 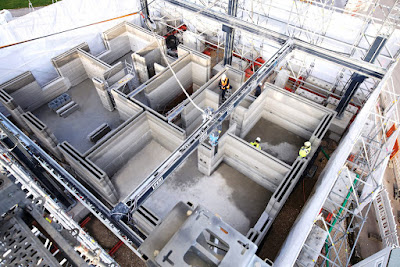 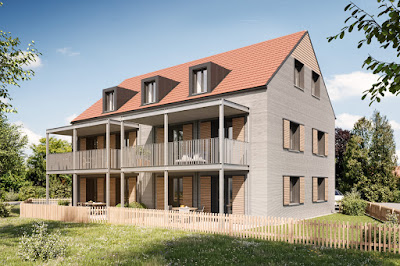 COBOD evolved out of the Building on Demand project from Denmark’s 3D Printhuset. PERI then went on to acquire a minority stake in the company, lending significant credence to the idea that additive construction was more than just hype. We have seen interest from an increasing number of established outfits, including the U.S. Army, GE, and Japanese construction leaders like Taisei and Taiheiyo Cement.