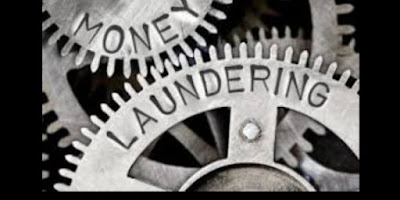 Shawn M. VanVeghten, 39, pleaded guilty Tuesday to one count each of second-degree money laundering and first-degree scheme to defraud, felonies.

He admitted that from at least July 2016 to May 2020 he schemed to defraud homebuyers and others and laundered money embezzled from his victims.

He was accused of laundering over $1 million through the two construction companies he owned or operated, VanVeghten Construction and Union Modular Homes, both based in Wilton, officials said.

VanVeighten received the money from homebuyers that were intending to build their dream homes, as well as from a lender. But he instead diverted the money for personal use, as well as to pay off business expenses, officials said.

He got subcontractors and suppliers to perform labor and supply materials but failed to pay them. He also misappropriated $200,000 from a special needs trust established to benefit a disabled family member, officials said.

CLICK HERE to read the entire The Daily Gazette article