America's First Prefab Homes Were Not From Sears Roebuck 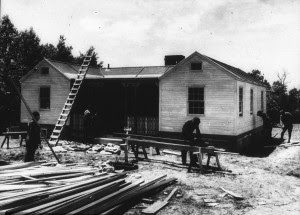 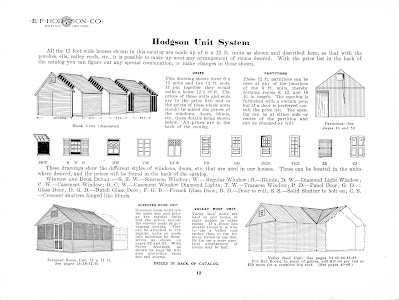 After outgrowing a small factory on the family farm, he moved his operation to a new factory in Dover, Massachusetts.  After his factory burned down in 1911 he built a new factory next to the railroad yard and began shipping kit homes all over the United States.  His homes found their way to the entire world.
Here is a 1954 Hodgson Homes catalog. 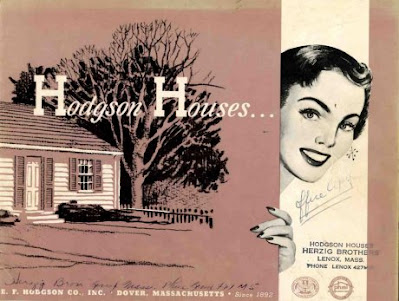