A lot of people in the industry are looking at the newest modular factories for all the award-winning designs in the future. However, the Champion modular factory in Liverpool, PA, a factory with some age under its belt, proves that some of the oldest factories in the US can kick butt. 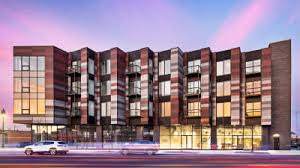 The Corner, a modular commercial project in Detroit

The National Association of Home Builders has recognized Skyline Champion as an industry leader with two Building Systems Councils (BSC) Jerry Rouleau Awards for Excellence in Home Design. The awards, which celebrate the best in offsite construction, honored Skyline Champion during a March 4 virtual awards ceremony.

“Skyline Champion is thrilled to receive awards for both single- and multi-family designs,” said Mark Yost, President and CEO of Skyline Champion Corporation. “We’re extremely proud of the team at our Liverpool, PA manufacturing center as well as the designers and engineers that contributed to these projects.”

The annual Jerry Rouleau Awards for Excellence are judged by an independent panel of industry experts. Recipients were recognized for excellence in achievement in a range of categories such as informative and well-designed websites, along with floor plan designs categorized by systems-built type and square footage. The Wellfleet, a 1,650-square-foot, three-bedroom, two-bath modular home, took the highest honor in the under 2,000 sq-ft category. Take a Tour of the Wellfleet 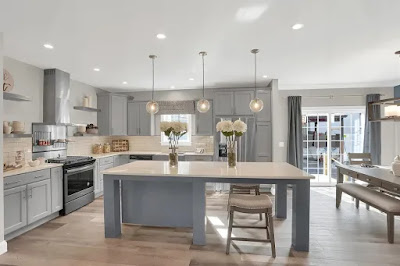 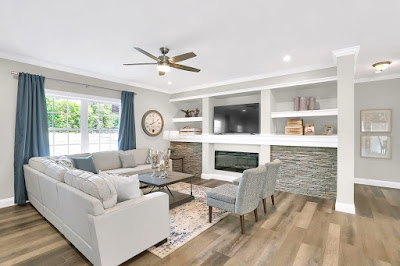 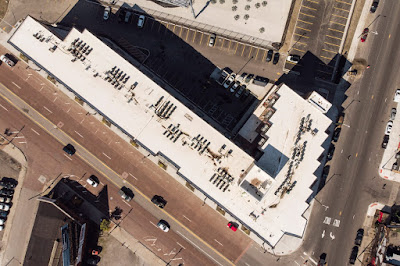 The Corner, a Larson Realty Group property built on the original site of the Detroit Tiger’s baseball stadium, received the Multi-family Entry of Distinction. The build consisted of three stories of apartment modules on top of a first-floor concrete and steel podium designed for retail spaces. The Corner consists of 111 living units, predominantly studio and 1-bedroom units, with six 2-bedroom units that flank the ends. Three larger palatial 2-bedroom units right on the corner have views for several blocks of the Detroit city skyline. View Image Gallery 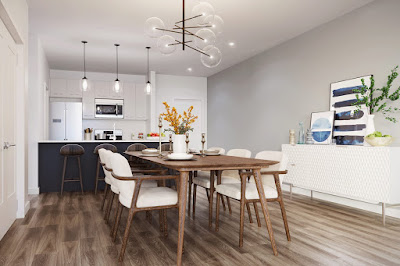 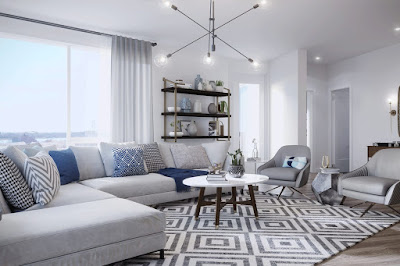 A great job by the Excel Modular factory employees in Liverpool, PA.