Rapidly rising home costs for resales and new construction in Rhode Island is forcing their legislature to look for ways to help this crisis including making ADUs and Tiny Houses less restrictive alternatives. They are also contemplating appointing a Housing 'czar'. 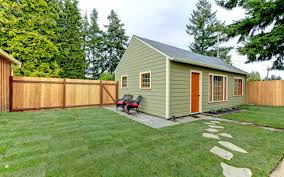 Rhode Island home prices are through the roof, and House Speaker K. Joseph Shekarchi sees a state "housing czar" and tiny houses as elements in the affordability solution.

He's proposed hiring a new deputy state secretary of commerce for housing who would oversee policies and initiatives affecting housing in the state and develop a state housing plan. This "housing czar," as he described it, would be appointed by the governor.

A year ago, Gov. Gina Raimondo launched a series of housing affordability initiatives, but COVID-19 put them on ice while supercharging demand for residential real estate.

In January, the median Rhode Island single-family home sold for $334,000, a 13% increase from January 2020, according to the Rhode Island Association of Realtors.

The market is similar in many places across the country and many states are debating affordability strategies from rent control to allowing more homes to be built. 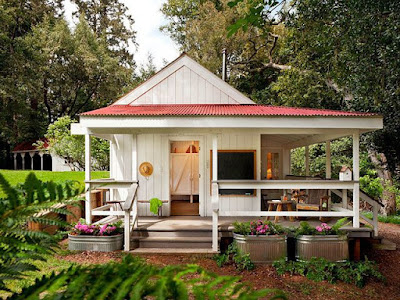 tiny house on a foundation

Tiny houses have been dismissed by some as more of a lifestyle statement than a significant housing option, but the new House bill appears to be part of a longer-term effort to allow more extra units next to existing homes.

The bill would add tiny houses to the state law regulating "accessory dwelling units,"  smaller apartments on the same lot as a primary residence and sometimes known as in-law or granny flats.

Current state law says accessory dwelling units should be for family of a property's owner, and the new House bill would make it clear that the units could be used by strangers, be detached from the primary residence and could include all the features of separate home.

The bill would not pre-empt local zoning if a city or town currently bans accessory dwelling units, but clarifies and expands what can be allowed when they do permit them.

While many of the tiny houses that appear in magazines are mobile, the House bill requires they be "built on a permanent foundation."

To incentivize local officials skeptical of new construction, the bill would let municipalities count tiny houses as toward their 10% affordable housing goal.