A California Modular Factory developer has been preparing to open 35 modular factories across the US in the next few years and holding investment webinars for more than a year. He is only asking people to put up a modest $150,000 to $200,000 personal investment. 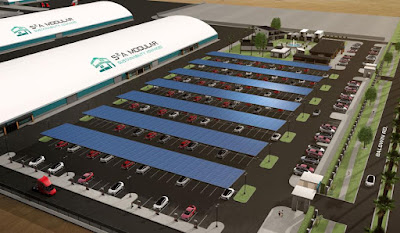 The webinars keep being scheduled and the longest preamble between looking for investment money and the actual opening of the first of 35 S2A modular factories seems to be where the developer is at this time. 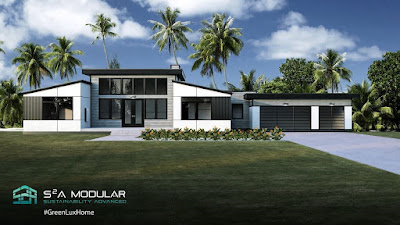 This article from Forbes tries to explain
what the company is planning:

Building fast is a huge benefit in today’s housing environment. All builders are looking for that competitive edge, and this builder is not only building fast but also is delivering net positive homes.

After more than thirty years as a general contractor in the construction industry, John Rowland decided it was time for positive change. He became president and co-founder of S2A Modular, a California-based modular building company, with the goal of making a big impact on the archaic world of construction by making it faster, less expensive and more environmentally friendly.