Modular Factory Marks 50 Years of Service to Builders and Customers

Important milestones in business are a big deal and celebrating 50 years is a really huge deal, especially in the modular housing industry. 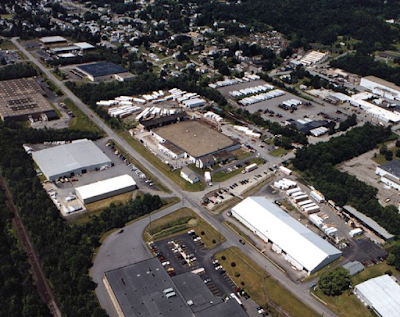 Current Simplex Modular factory in Scranton, PA
Simplex Homes is celebrating 50 years in business this year. The family-owned company began building mobile homes as the modular housing industry as we know it today was just a glimmer of what it would become. 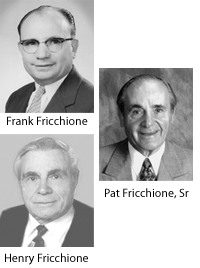 "My uncles and father had big dreams back in 1971," said Simplex President Patrick Fricchione, Jr.  "They decided to seek their fortune in the face of a very tough recession and very uncertain economic times." 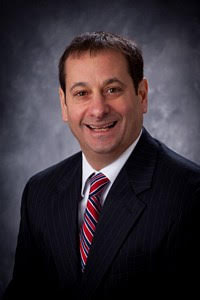 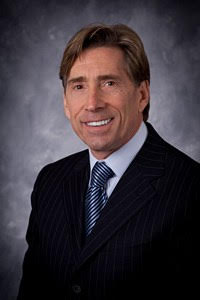 Dr. Patrick J Fricchione MD
Students of history will remember 1971 as the year President Richard Nixon imposed wage and price freezes and other dire economic measures to combat inflation that at one point stood at close to 6%.

With a workforce that stood at 23 employees and an ambitiously large 21,000 square foot manufacturing facility in Taylor, Pennsylvania, the Fricchione brothers turned out 111 high quality mobile homes during their first year. 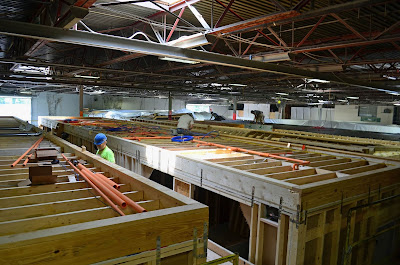 That success encouraged the brothers to further invest in their new business, adding employees, expanding capabilities and with plans for further growth. 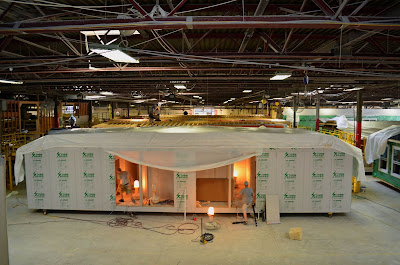 While a recession could not slow Simplex down, a November 1973 fire stopped the company in its tracks.  The fire tore through their facility, leveling it and forcing Simplex to temporarily stop production.  It was a full year before financing could be secured  and Simplex was up and running, though in a smaller footprint.  A 12,700 foot facility began to turn out Simplex Mobile Homes. 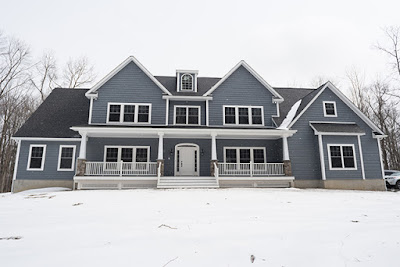 The following years saw Simplex shift to custom modular homes and large modular projects. Single family home builders are the core of any custom modular factory and Simplex has never forgotten them. 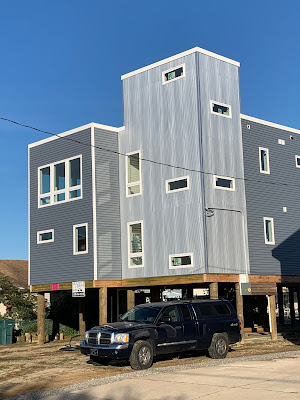 Their builder base includes the top custom modular home builders from Maine to Georgia. 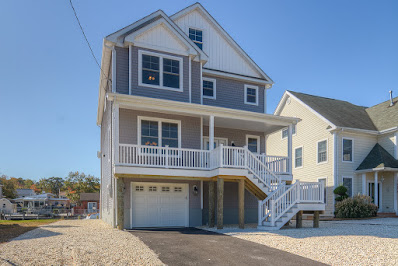 A few years ago, Marriott started a movement to build a lot of their hotels using modular. Then developers wanted to get their projects done with modular construction and Simplex stepped up to fill that need with many projects.
Here are some examples of their projects over the past 10 years. 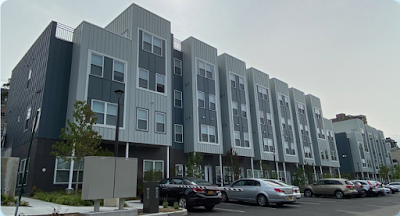 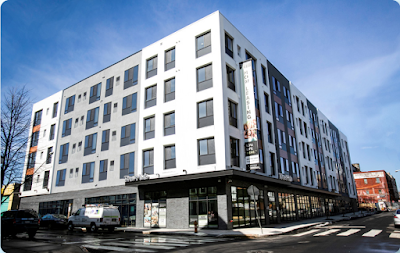 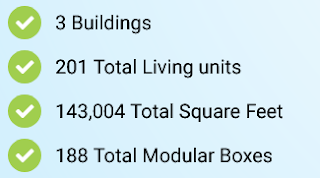 Gary Fleisher is the Managing Director and contributor to the Modcoach Network and its affiliated blogs.
Email at modcoach@gmail.com
on April 17, 2021