I recently had a chat with a modular home builder from Indiana. I discovered he was worth around $4 million and he shared his amazing story of how he got so rich.

He had little or no formal qualifications but he was good with his hands and he knew how to sell. He knew he was never going to make it in an office job so it was "nose to the grindstone" time. 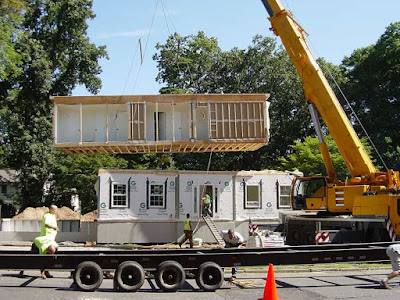 He told me he left school at 15 and bought an old shed cheap and spent a few weeks fixing it up, and sold it for a profit. He then used the money to buy another and so on. He did this a lot over the next 15 years,  buying, repairing, selling, buying again.

He eventually moved into stick building homes in the '90s and then moved into building modular homes the last 20 years, even during the real bad times he plugged away.

He worked long hours as you do in the home building trade, sometimes not seeing his wife and kids for days in pursuit of his goal.

Then his uncle died and left him $4 million.