Just about every modular construction factory has produced advertising promoting their homes. Some are professionally produced and appeal to national audiences but most are produced by regional factories wanting to advertise locally for their builders. 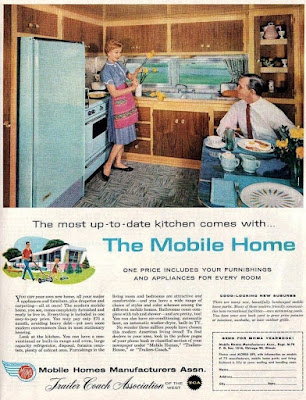 Over the years, one of the most prolific producers of commercials has been Clayton Homes and you can find them everywhere from television ads to Tik Tok and Facebook. YouTube is loaded with Clayton Homes ads.

Here is the one ad the seems to epitomize just how the entire modular housing industry wants to be portrayed.

But I recently came across this 9 year old battery television ad that has far-reaching potential for just about every other industry including the modular housing industry. Even though it is a battery ad, it is powerful enough to make people want to buy their batteries, including me.

Can you imagine if the modular housing industry could come up with a television ad that could do for modular what this little battery-operated fireman did for this Japanese battery company?

Home Buyers and Developers would be beating down our doors!

Gary Fleisher is the Managing Director and contributor to the Modcoach Network and its affiliated blogs. Email at modcoach@gmail.com.

Sign Up to receive the Modcoach News newsletter twice a week